The 2013 13U Long Island Prospects will kick off the spring season this Friday, April 19, 7:00pm at Baseball Heaven’s Todd Caden Memorial Tournament.

Participating in the 14-team field with the Prospects are:

A PORTION OF EACH TEAM’S REGISTRATION WILL GO TOWARDS THE TODD CADEN SCHOLARSHIP FUND. 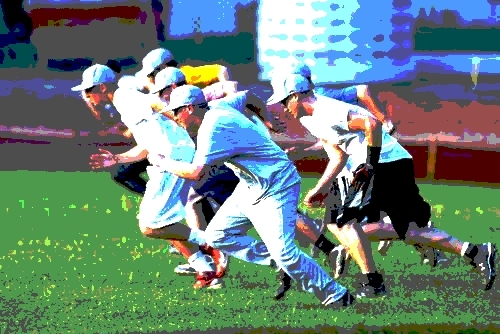 It was good to see everyone on the field Sunday. Good job all and keep working hard.

I hope you’re all looking forward to the new challenges of this new season!

There is no elevator to success. To be successful, you have to take the stairs! 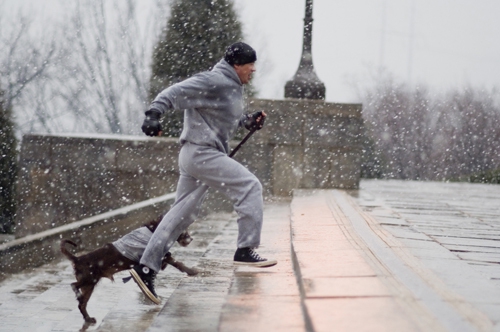 I don’t know who first said that but it’s a great quote. Know it and don’t ever forget it. In baseball and in life.

Most, if not all, of you have begun your off-season power, agility and speed training. If it’s been somewhat difficult to establish a routine or accomplish the movements and you’ve battled through it, then you are on the path to success! Establish the habit and keep working hard!

If you haven’t started yet, it’s time.

If the routine has been very easy for you… c’mon, challenge yourself a little! Use the entire 15-20 minutes you’ve allotted for your workout to its full potential. You get out what you put in.

If you have any questions, please don’t hesitate to ask.

What I did this off-season... 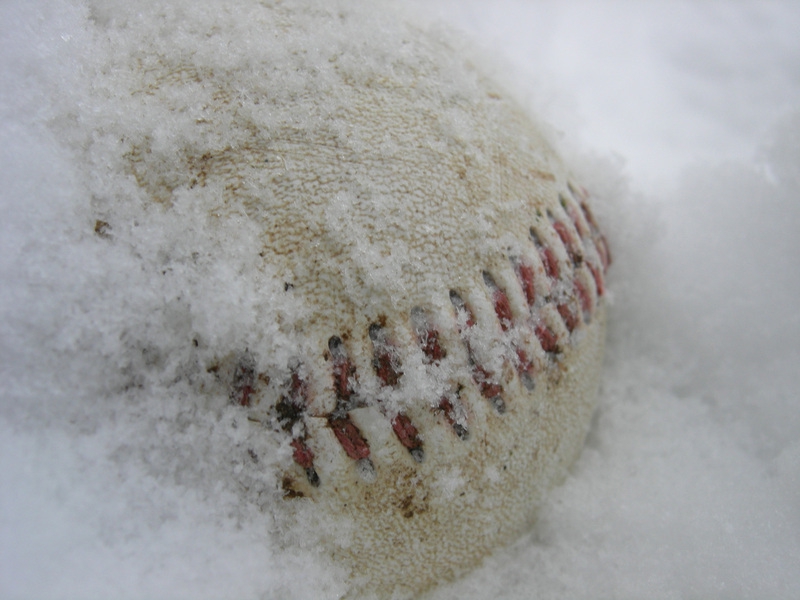 If you’re anything like me, surviving these months without any baseball games is a bit of a struggle.

BUT, that doesn’t mean mean we have to go months without baseball! Far from it. In fact, baseball is still at the forefront of this team’s thoughts and actions.

First and foremost, we have recently confirmed our player roster for going into the 2013 season, having signed up three new players. Welcome Jacob Cheshire, Will Shaw, and Chris Wasson to our Prospects’ family!

So as not to interfere with players’ school ball schedules in the spring, our game play will be limited to tournaments only. However, we will be working hard at Prospects practices each weekend.

We’ll then look forward to summer and fall league play with local and travel tournament play throughout.

In the meanwhile, we expect players to be working through the winter on our off-season workout plan for building functional strength, agility and speed, and continuing with any individual plans you have for hitting and pitching instruction.

We will also be providing you with information throughout the off-season related to improving the mental aspects of your game. Your ‘mental fitness’ in the great game of baseball — a sport known as “the thinking man’s game” as well as “a game of failure” (and how you manage it) — is every bit as critical to success as your physical fitness!

We expect to get the players together in the coming weeks to review the physical workout plan and clarify expectations.

Some things change and some things stay the same. One that is constant is: champions are made in the off-season.

Season ends in aftermath of Sandy 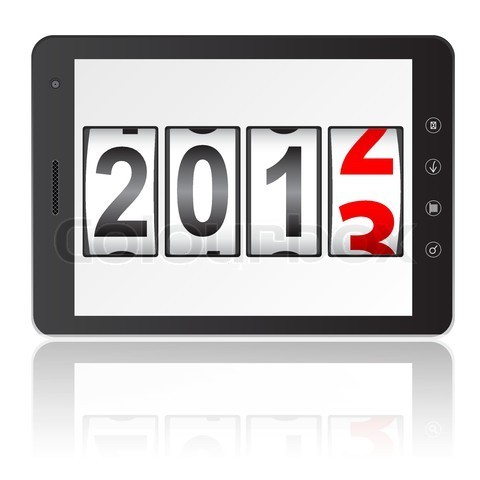 The final two games of the 2012 season won’t be played after postponement due to hurricane Sandy. The significant impact to so many Long Islanders and others along the east coast has been at the forefront of many people’s lives these past few weeks. With the gas shortage moving behind us, most folks’ electricity restored, and relatively minor damage and clean-up resolved, most of us are lucky enough to have returned to ‘normalcy’.

The Rebels-turned-Prospects delivered another year of tremendous accomplishment. The 12-year-old season was a very dynamic one encompassing play on four different field dimensions, a NJBL American Spring title, a trip to the finals at Diamond Nation, reaching the ‘states’ in the LLWS, an incredible week and #18 of 104 ranking at Cooperstown Dreams Park, a NJBL Labor Day Tourney title, a three-peat at Baseball Heaven’s Columbus Day Wood Bat Tourney, and an undefeated campaign playing 60/90 in Boys of Summer – Fall National.

Regardless of our effort to meet with top-quality competition each step of the way, the team compiled an incredible stat line of 59-8-1/.868/RF 536/RA 151.

Here’s looking to a productive off-season of recharging, building strength and speed, raising proficiencies, and setting the stage for new challenges and inspiration in 2013.