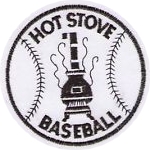 North Bellmore, NY — The 2014 14U Prospects have added Chris Behan to the Spring/Summer roster. Chris, a versatile player who is comfortable and experienced playing both infield and outfield positions, will also provide depth to the pitching rotation. Welcome Chris and family to the Prospects family and we look forward to a successful and fulfilling season together! 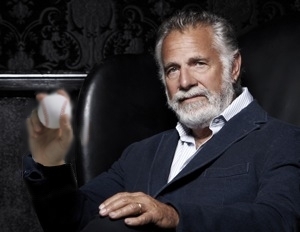 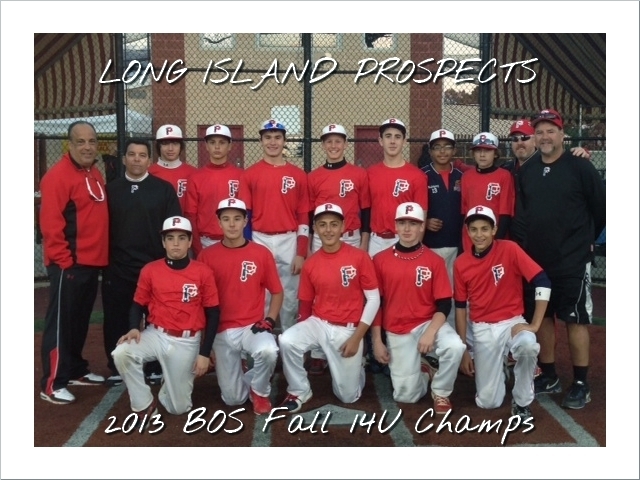 Yaphank, NY – In the final two games of 2013 league play, the Long Island Prospects swept a double-header to take the Boys of Summer Fall 14U title. With wins of 4-0 and 3-2 over Team Baseball Heaven, the Prospects bested the Fall league with a record of 11-1.

Yesterday’s games, not unlike most of the 2013 season for the Prospects, featured strong pitching, solid defense, and timely and opportunistic offense. The victories provided the team’s third title since Labor Day.

All that remains to play of 2013 is next week’s Baseball Heaven Wood Bat Fall Finale, schedule TBA. 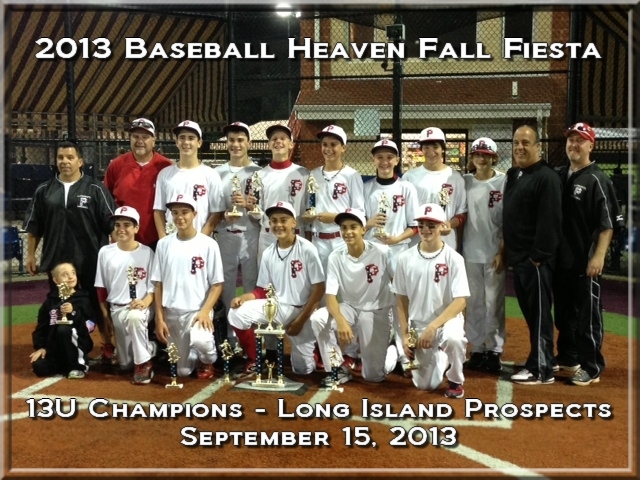 Yaphank, NY – The Long Island Prospects took their second tournament title in as many weeks when they defeated Frozen Ropes, 7-0, in last night’s final at the Baseball Heaven Fall Fiesta. The #1 seed going into the final, the Prospects finished undefeated in the two-day tournament scoring 37 runs while yielding 6 in four games.

Next up for the Prospects is a league double-header in the 14U BoS next Sunday against Team Baseball Heaven at Connetquot High School in Bohemia. 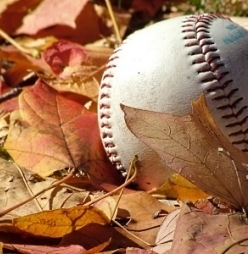 Yaphank, NY – The Prospects kicked off the Boys of Summer Fall season today taking both ends of a double-header against Diamond Baseball Academy, 11-0 and 4-3.

Game one was a 0-0 deadlock until the Prospects’ bats suddenly came alive in a big way in the fifth inning. Six consecutive base hits by Billy McAdam, Trevor Rosenlicht, Matt Coster, Jack Delaney, Nick Valeriano, and Matt Conry put LI ahead 5-0. After DBA picked up the first out of the inning, singles by Brian Donnelly and Eric Solomon, followed by a pair of walks, pushed the score to 7-0 and loaded the bases. Coster then got into his second hit of the inning with a base-clearing double to left center. Delaney delivered the final blow when his knock bounced past the left fielder for a RBI double, his second hit of the inning, and a mercy-rule victory for the Prospects. Starting pitcher Brian Porricelli picked up eight Ks in four innings of work en route to the shut-out.

The Prospects got on the board early in game two when Chris Wasson, after reaching on a fielder’s choice and stealing a base, eventually scored to give LI a 1-0 lead. Starting pitcher Conry sailed through three innings facing just one over the minimum due to an error. Wasson came on in relief to work two scoreless in the fourth and fifth aided by a slick 4-6-3 double play. Meanwhile, a Donnelly double followed by a single from Solomon in the bottom of the fourth gave the Prospects a 2-0 lead. After trading zeros in the fifth, things got interesting in the top of the sixth when three hits and two errors put Academy ahead, 3-2. Reliever Rosenlicht then induced a ground ball to short and the Prospects turned the 6-4-3 DP to stop the bleeding. Conry led off the Prospects’ sixth with a bunt single and was later driven in by Solomon’s two-out triple through the alley in right-center to knot it, 3-3. After Valeriano, pitching in relief for LI, struck out the side in order, the Prospects went quietly in the seventh forcing extras. Valeriano provided another 1-2-3 inning. In the bottom of the eighth, with no time remaining to begin a new inning, Conry reached on a one-out walk and stole second, and Porricelli provided the walk-off hit.

Anyone standing too close to Eric Solomon today ran the risk of bursting into flames; the Prospects hot-hitting outfielder went 6-for-6 with 8 total bases.

The Prospects Fall league play continues the weekend of 9/21. Next weekend they begin the Baseball Heaven Fall Fiesta tournament opening up Saturday night against the Diamond Spikes.