Prospects Hold On Over Yanks 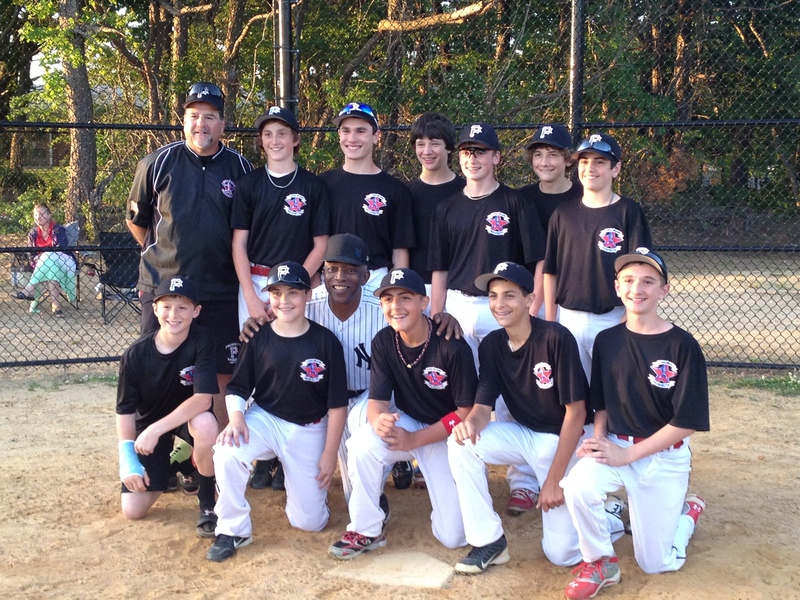 The Prospects provided some early charity when a balk and an error combined with 2 hits to get the Yanks on the board and leading 1-0 after one inning. After Prospects starting pitcher Jake Cheshire put the Yanks down in order in the top of the second, the Prospects converted two walks, a single by Matt Nilsen and a double by Brian Porricelli into a 3-1 lead. The Yanks scratched one out in the fourth to get within 1, and the scored remained 3-2 through the middle of the fifth. The Yanks put two quick outs on the Prospects in the bottom. But after Matt Conry singled to right and stole second base, Eric Solomon came through with a base hit up the middle to score Conry and provide a big insurance run. After an error allowed the lead-off hitter to reach for the Yanks and eventually score in the sixth, things could have been worse if not for Prospects’ catcher Matt Coster throwing out the Yanks’ Favola on a big caught-stealing after reaching on the second error of the inning. Prospects’ pitcher Alec Acri entered the seventh in the role of closer to face the top of the Yanks order and protect a 1-run lead. After striking out the first two batters on 7 pitches, Acri got the 3-hitter to pop to center for a 1-2-3 inning and the save.

Of special interest in this game was Yanks’ first base coach — Mickey Rivers! After the game, the Yanks were kind enough to invite the Prospects to take pictures and chat with the former AL All-Star and 2-time World Series Champ who, in addition to his baseball accolades, has always been well-known for his great generosity with kids.

Prospects continue in the BoS when they play the Long Island Force Thursday night at the PAL Complex in Holtsville.